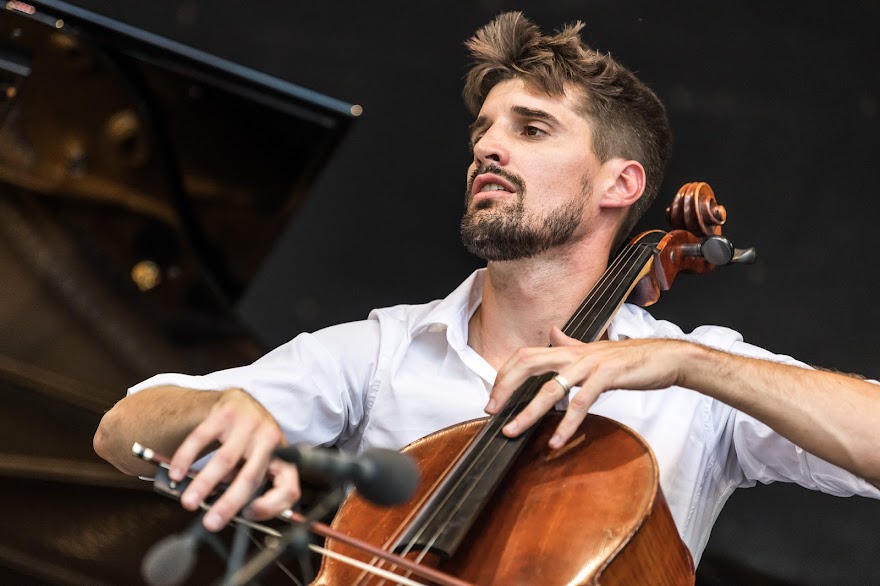 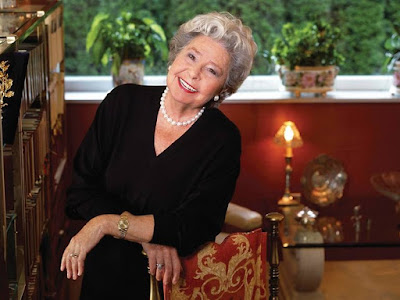 Christa Ludwig, whose remarkable 48-year career spanned opera and lieder, has died at the age of 93.
By Angus McPherson
Limelight Magazine — April 26, 2021
The great German mezzo-soprano Christa Ludwig has died at her home in Klosterneuburg, Austria, at the age of 93. Ludwig's remarkable 48-year career spanned mezzo roles such as Dorabella in Mozart's Così fan Tutte, Cherubino in Le Nozze di Figaro, Octavian in Strauss' Der Rosenkavalier, to soprano roles such as the Marschallin in Der Rosenkavalier, the Dyer's Wife in Strauss' Die Frau one Schatten and Leonore in Beethoven's Fidelio, as well as Wagner roles including Ortrud, Kundry and Brangäne. She worked with many of the 20th century's major conductors including Karl Böhm, Leonard Bernstein and Herbert von Karajan – "my three great conductors", as she put it in a Limelight interview with Clive Paget for her 90th birthday in 2018 – as well as the likes of Otto Klemperer, Claudio Abbado, Seiji Ozawa and Riccardo Muti.
She was also a master of lieder, particularly Schubert – she regularly performed Winterreise – Brahms, Wolff and Mahler. She told a Swiss publication in 2017 that her choice of funeral music was Ich bin der Welt abhanden gekommen from Mahler's Rückert Lieder, sung by herself, "but I do not know yet which recording".
Ludwig was born in Berlin on March 16, 1928, growing up in Aachen with her father, a tenor, director and opera administrator, and her mezzo mother – who became her first teacher – singing at the Aachen Opera under Karajan.
Ludwig's career kicked off after the Second World War, the mezzo making her debut as Orlovsky in Strauss' Die Fledermaus for Frankfurt Opera in 1946, where she sang for a number of years before working with Staatstheater Darmstadt, Staatsoper Hannover and the Vienna Staatsoper – making her debut as Cherubino in 1955 and creating the role of Miranda in the world premiere of Frank Martin's Der Sturm that same year – where she would be named Kammersängerin in 1962. She made her Salzburg Festival debut as Cherubino under Böhm in 1954, singing at the festival for decades to come.
She made her La Scala debut as as Waltraute in Wagner's Die Walküre in 1958 under Karajan, and her Metropolitan Opera debut as Cherubino in 1959, singing Octavian in Strauss' Der Rosenkavalier, Brangäne in Wagner's Tristan und Isolde, and Amneris in Verdi's Aida that same season. She made her Bayreuth debut as Brangäne in 1966.
Ludwig became an incredibly prolific recording artist in the "golden age" of LPs, recording several complete Ring cycles, and working with the likes of Maria Callas, Elisabeth Schwarzkopf, Birgit Nilsson and Walter Berry, who would become her first husband.
"We are very sad to hear the news of the passing of the great German mezzo-soprano at the age of 93", said record label Deutsche Grammophon in a statement. "She enjoyed a hugely successful career in the second half of the last century and collaborated with Deutsche Grammophon from 1960 onwards. Her recordings for us included operas, oratorios and Lied where she partnered with conductors such as Herbert von Karajan, Karl Böhm and Leonard Bernstein to name a few."
Ludwig retired from the stage in 1994 but continued to give masterclasses and candid, "birthday" interviews.
Tributes have been pouring in for the legendary singer, who was renowned also for her acting.
"We remember mezzo-soprano Christa Ludwig, who made her Carnegie Hall debut in 1965 and returned both in recital and with numerous orchestras", said Carnegie Hall in a statement. "She performed her farewell recital in 1993 and led master classes for young vocalists as recently as 2014."
The Lyric Opera of Chicago, where Ludwig performed in eight productions between 1959 and 1973, said: "The German mezzo-soprano Christa Ludwig (1928-2021) triumphed at Lyric in roles for which she gained international renown (Cherubino in Le nozze di Figaro, Dorabella in Così fan tutte, the Marschallin in Der Rosenkavalier), but also in two operas she sang very rarely, if at all, in other houses: Mefistofele (as Elena) and La forza del destino (as Preziosilla). A fixture for decades at the Vienna State Opera, she brought her lustrous, wide-ranging voice and exceptional acting talent to the Met and the Salzburg Festival, while also forging a spectacularly successful concert and recital career".
Asked what she learned across her almost five decades on stage: "I learned tolerance, I knew that the voice has an end, and I kept my feet on the ground", she told Clive Paget in 2018. "I did everything my talent allowed me and I think it was good. I couldn't have done more than that".
Source: limelightmagazine.com 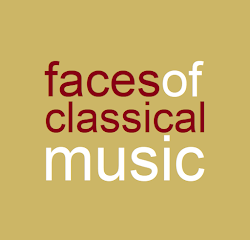 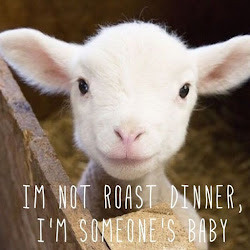 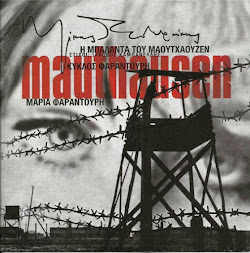 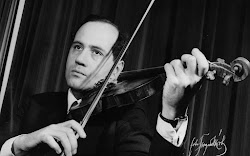 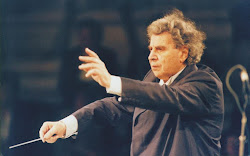 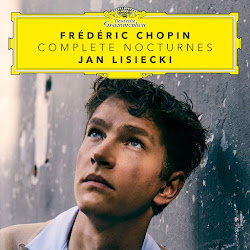 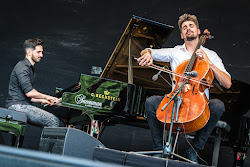 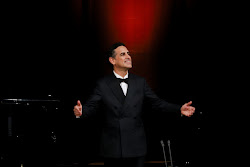 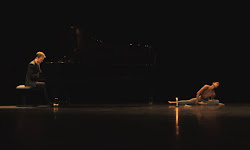 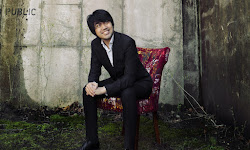 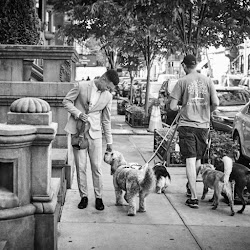 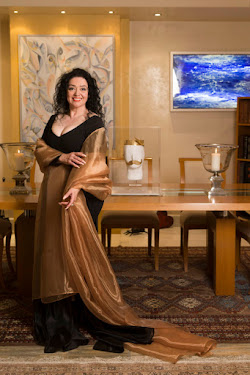 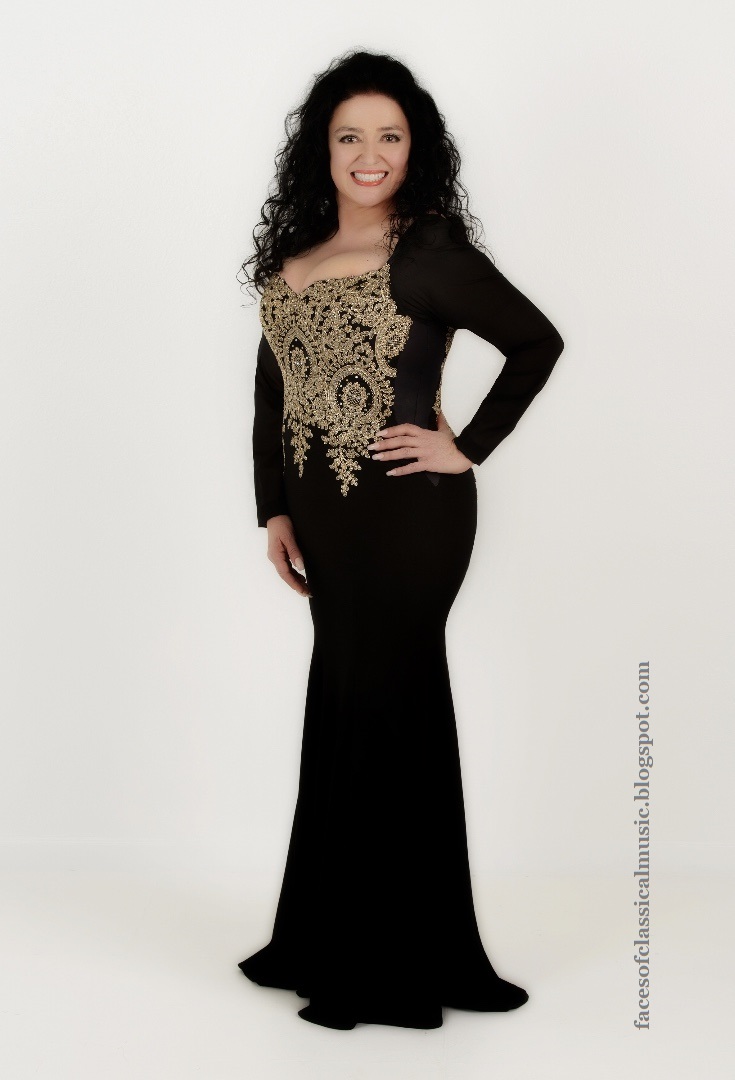 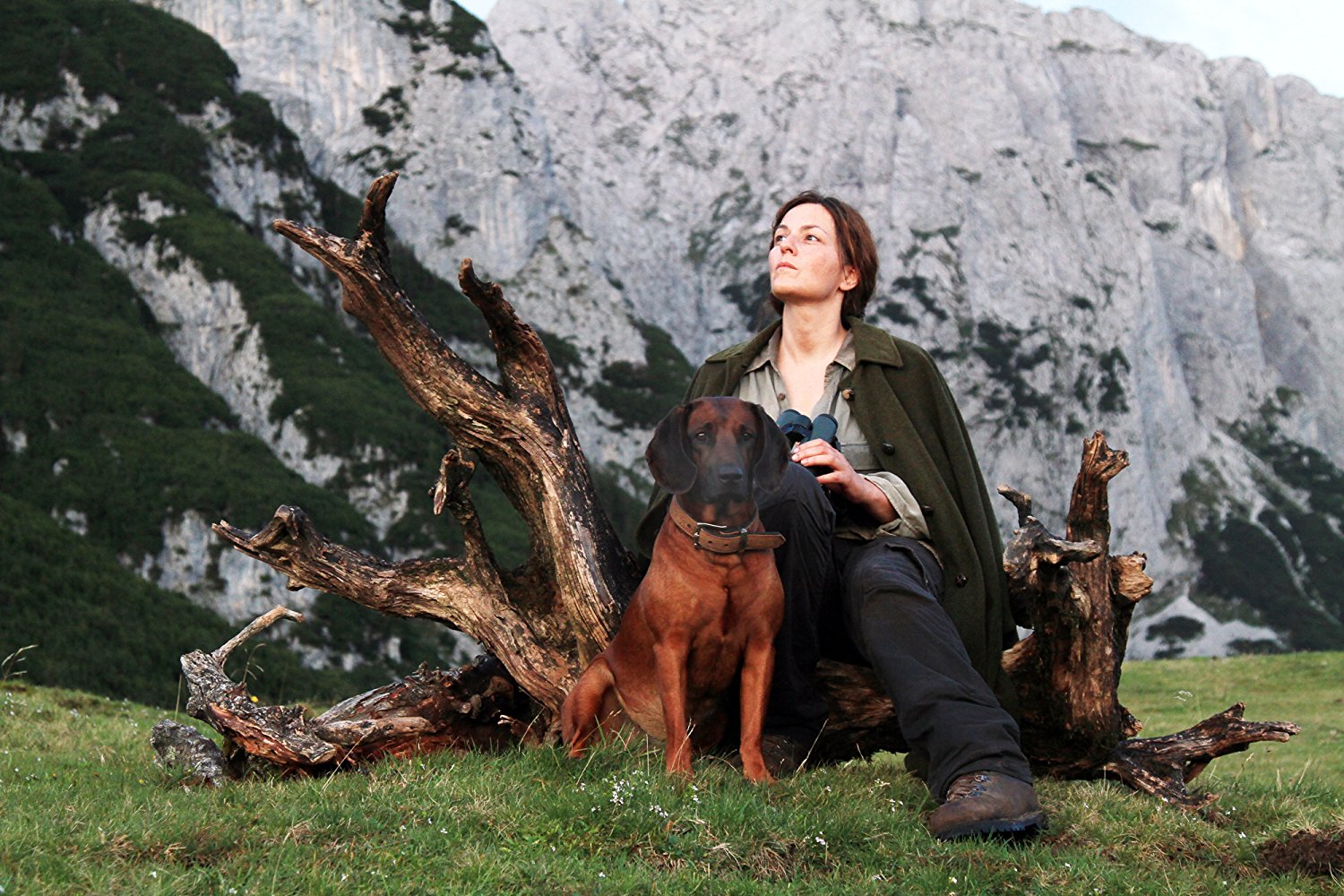 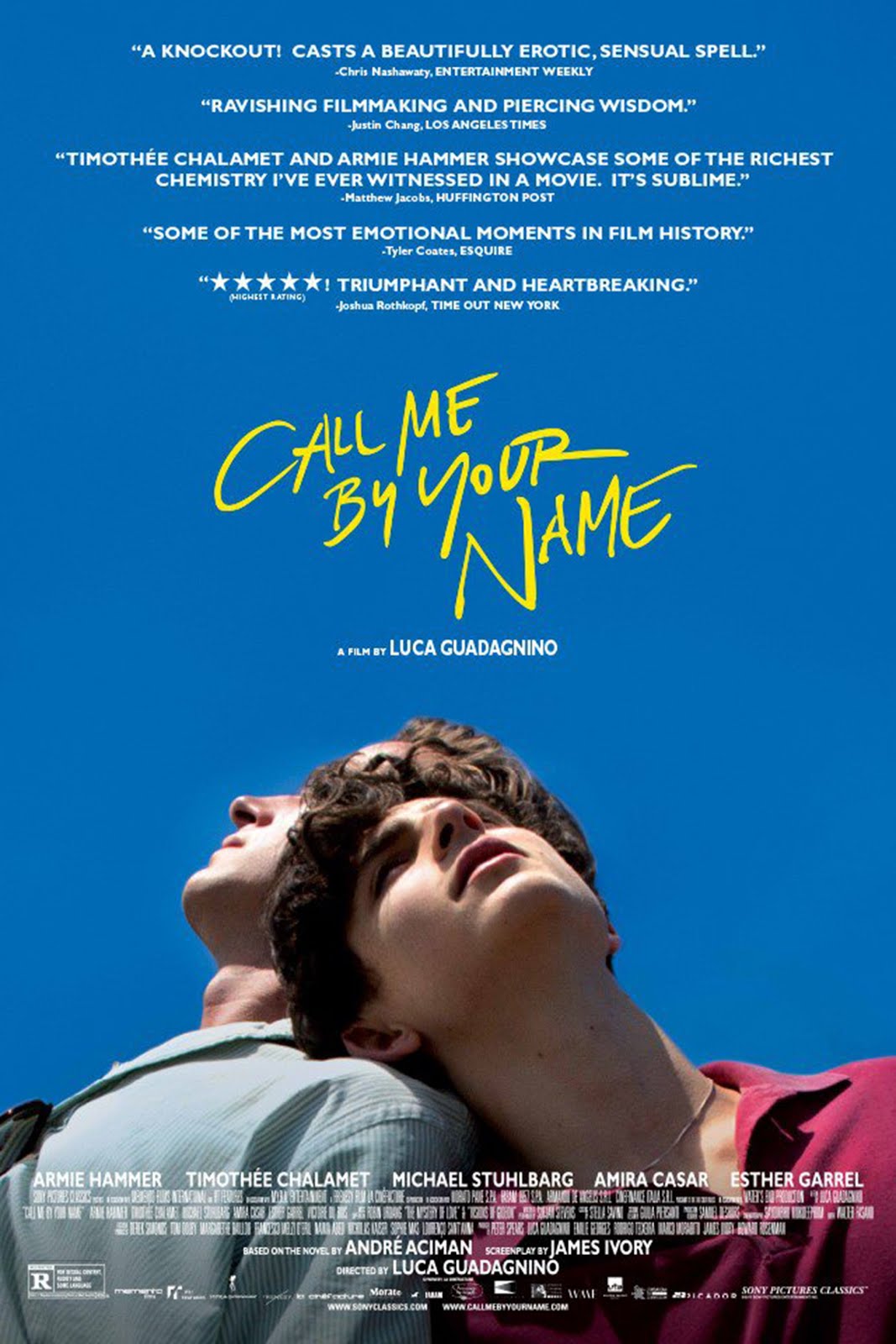 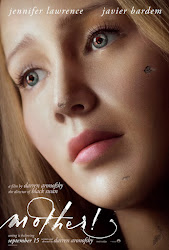 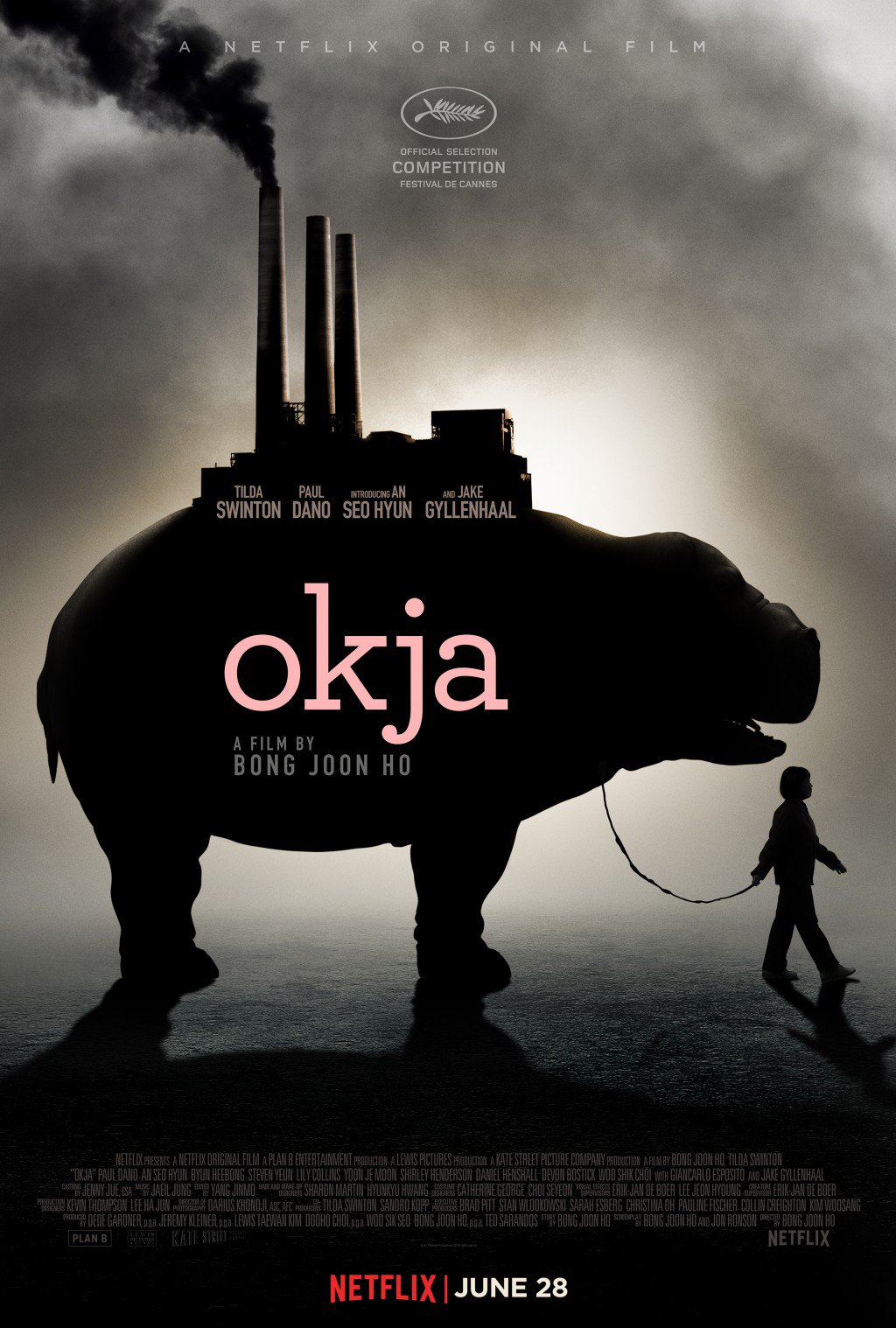 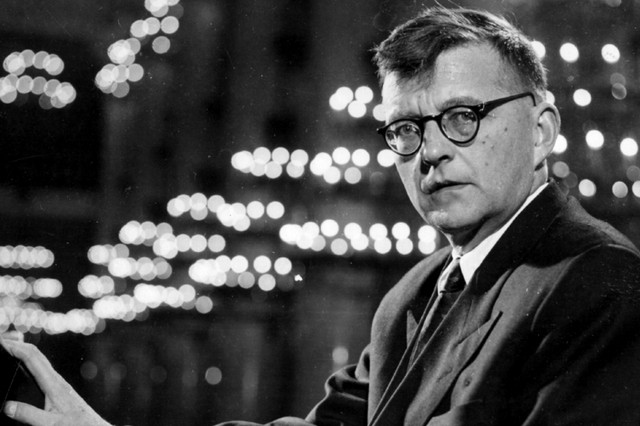 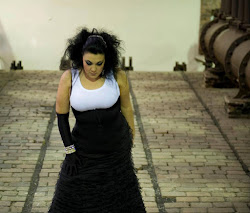